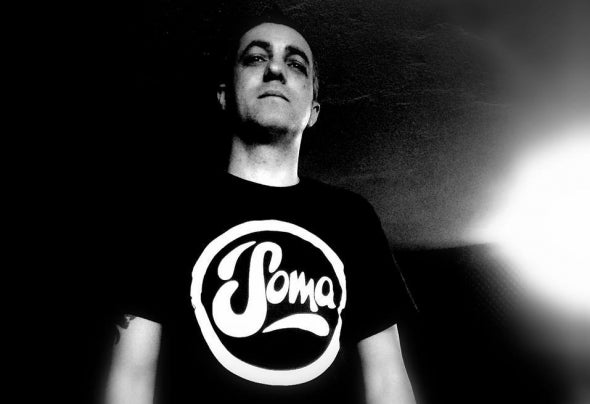 Alex Tortelli in art Alexander Dee of Tuscan origin but born to (Busto Arsizio, 2 August 1977). He began his career at seventeen years playing in various venues in northern Italy.Alex starts working in some of the most well-known clubs in Legnano and Milan and often moves to Tuscany, Veneto and Emilia Romagna.Alex as well as Dj has musical experiences as a musician, playing in live situations with proffessional cover bands in the Italian industry. But also collaborations in the studio (both as DJs and as a musician playing drum and piano) for the realization of independent music projects.For over 10 years I've always been trying to bring charge, originality, enthusiasm in every dj set, and these were the ingredients that allowed me to play in some of the most important Italian clubs such as XXSecolo, Casablanca in brescia to name Some, and to be the protagonist of the best Nightlife and Italian Festivals. In 2017 he began several collaborations with European labels (GroovyTech Record and Monark Recording in Barcelona, OxyTech Record of Ukraine, Projectile Record of Berlin and Proton Management California), signing and concretizing contracts and collaborations.