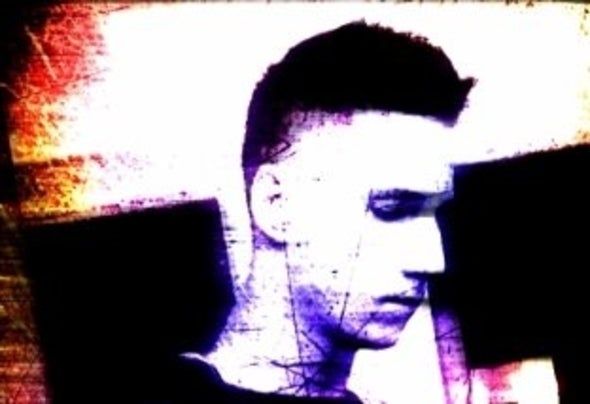 DJ & Producer born in Serbia (1999), he started releasing in 2014 influented by alot of electronic genres. Behind his primary genres Techno and Tech House, Marko also likes to give some obscure, ambiental trippy and industrial sounds with Dark Ambient, Trip-Hop, Industrial, Drone, Harsh Noise, Black Metal and other crazy underground genres. Marko was inuented with hard techno noises when he was only 6 years old, and his life dream is to become an important DJ name some day.