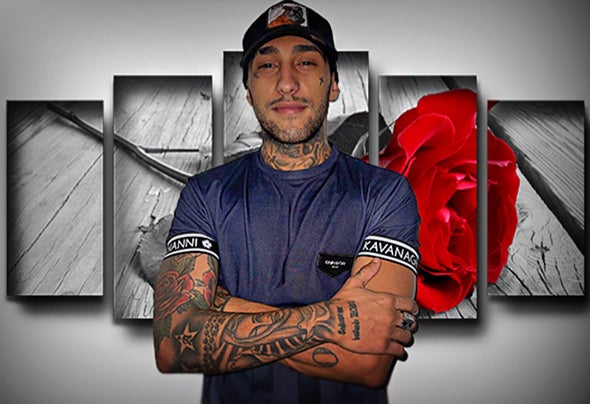 Born in Portugal, Sandro M. started his career at the age of 16. At each performance, he was not indifferent to the audience, he stood out for his mixing skills, musical selection and clearly the style that is very appropriate, techno with flamenco. After touring Portugal from north to south he had the great dream of playing outside his country, until finally in 2019 he had his first performance in Slovenia, in 2020 again outside his country but this time in Croatia. In the beginning of 2016 he discovered the passion for music production. After his first release "Buscando Mi Camino" by Intuition Recordings PT, he had several collaborations and releases on several labels. In 2019, together with Pritech, he created one of the most active labels today, Rhythm Records, with the aim of helping new music producers and also launching their own tracks. Until today Sandro M. has several releases always showing his passion for Techno Flamenco.