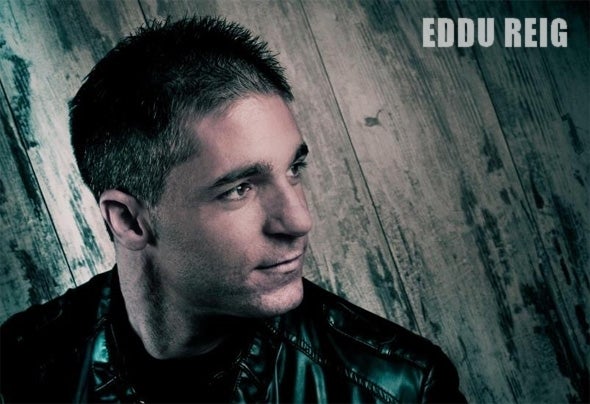 Recognized Spanish DJ and producer with over 30 albums and E.Ps edited. Owner of Microfreak Records label. Eddu Reig is a benchmark in terms of electronic music.His way of DJing has been adopted by many young and not so young fans from all corners of Spain. Many of his tracks reciben good feedbacks from artists such as Dubfire, Richie Hawtin, Laurent Garnier, and other renowned producers and are included as news on the best websites; Clubbingspain, Culturadeclub, etcThis producer has an extensive work as a disc jockey, has been DJing in legendary Spanish clubs: Florida 135, Space Ibiza, Pachá, Eden, El Divino, Le Club, Barraca, Café Vagabundos.Has been a resident of the best clubs in Valencia: Puzzle, Spook, Guru and Friends leveraging the momentum of each. Has played with renowned djs as Carl Cox, Luciano, Dubfire, Trentemoller, Damian Lazarus, Pig & Dan, Michael Mayer by opening the session at many festivals and events.Now works with major labels.