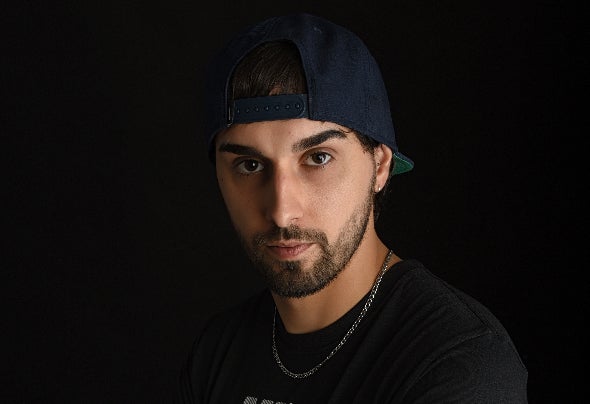 Pritech is a Dj/Producer born in Portugal on May 13, 1997. It was in her youth that, by frequenting the best houses in the country, pioneers of the electronic style, discovered that music did not leave him indifferent. He had his first contact in 2014, when he started to gain interest in djing. With the ambition of wanting to reach new heights, it was in 2016 that he showed itself to the world for the first time. Since then, he has been sharing a cabin with great national and international dj&amp;amp;#039;s all over the country. Inspired by the greatest references of producers, in 2017 he started his productions, launching, in 2018, his first EP &amp;amp;quot;Sigura El Baile&amp;amp;quot;, with his partner Sandro M. His productions are already known all over the world, making themselves heard on large stages, as well as releases on major labels. In 2019, together with Sandro M, they founded one of the most prestigious and active labels currently in Portugal, Rhythm Records. Since then they have been working hard to provide the best of Techno electronic style.