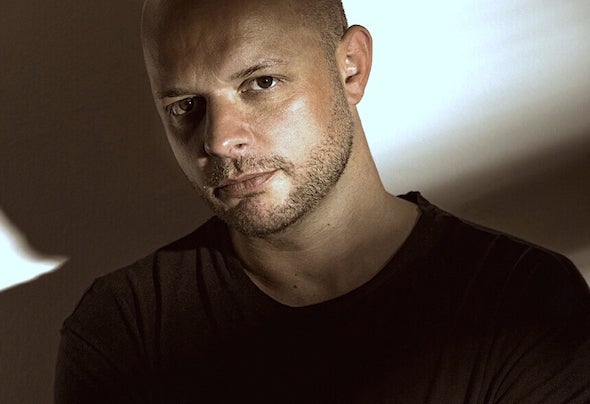 During the last several years, Shoxy profiled himself as one the finest that Eastern Europe has to offer. His talent behind the decks, spinning records, is central to his rising profile, since his first days playing as a youngster in legendary club Industria in Belgrade. Shoxy has been a high-profile house and techno artist for close to a two decades. Most of the time he was unknown caused by many factors, politics could be one of them. Soon as the things started getting certain shape, Shoxy was releasing music for some of the most known electronic labels across the globe. His Discogs discography profile is stacked with amazing and different records, mostly on vinyl.In the last several years he is playing all across the world, major festivals and events. Passionate about the vinyl since day one, he is still carry around special bag of records with him, full of cosmic goodness. In constant search for a perfect beat, Shoxy can play from chillest music, house to techno sound which is still his favorite field for experimentation. With tours into other genres, Shoxy explores boundaries of Electronic music even today, and his every new release has a story to tell, authentic like so many of his closest cohorts. Shoxy is a music nerd at heart, digging for music everywhere, in second hand vinyl shops across the world and making his own special gems to play. A simple desire to have fun seems to define Shoxy. Even so, it's easy to see why he's steadily climbing Europe's house and techno scene and he is resident DJ on so many places and festivals. The best reason for catching Shoxy set is a special music, played on a different way which is slowly becoming his own trademark.