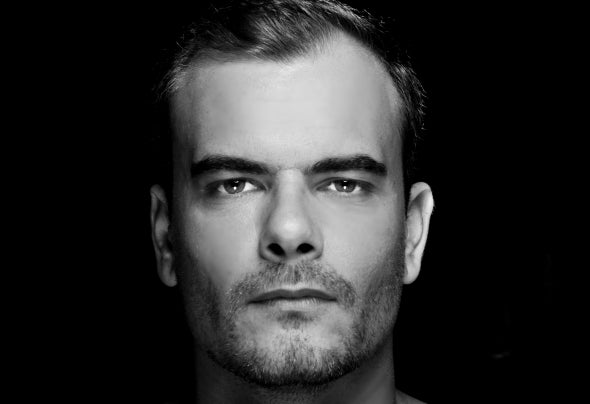 Doct or Jekyll and mr Hyde,a mix bet ween an eclct ic dj/producer and a party animal. This is Giuseppe Cennamo, born in Naples in 1980; he formed his musical roots, first playing a piano when he was a child, and later on spinning his records at teenagers parties. After taking some time off to dedicate to his studies,he started again to play to city parties. During this time, on 2004, he met Danilo Vigorito who introduced him to serious productions. From December 2004 to September 2008 Giuseppe has been constantly working in studio; his first record out VIR 2,2 happened to be released on February 2009 on Minisketch, Davide Squillace's label. The major following up Ep were: Mujeres (Leftroom), Borderline (Kammer) and El Gitano (Moniquè Speciale) played all over the world by top djs such as Loco Dice, Marco Carola , Luciano and Carl Cox; El Gitano was Giuseppe Cennamo’s first breakthrough, bringing him great success and popularity in club scene.On November 2010 Giuseppe signed two tracks in a VA on 8bit, label of his friend Nick Curly. On January 2010 Giuseppe founded his personal record label Carillon;the first release on Carillon Records was Break my Carillon, vynil sold out just in two weeks. After the first release few international artists became part of his project like Matteo Spedicati, Aldo Cadiz, Mendo, Alex Celler, Alessio Mereu, Larsson and Salvatore Freda. Actually the label is on fire with a lot's of forthcoming releases.On July 2010 Giuseppe sent some tracks to Desolat Records and after one month they took Giuseppe in the Desolat family, and his first release, Amanecer ep, was published on Desolat x 009. In the beginning of 2011 Cennamo released a lot's of remixes and another ep on Carillon, Human Feelings.At the end of 2011 he released a follow-up: A Single in the Jungle ep on 8bit! Giuseppe had a great year on 2011 playing all around and making new music, so he decided to close this amazing time with a special release on his Carillon, so in dicember 2011 came out Imprint s in my Mind, t he t rack t hat all t he clubbers and the djs want, played by Loco Dice at the Amnesia Closing 2010...out on Carillon Records as Limited serie. The 2012 is again in his name, he released the second Desolat, Dance Till Tomorrow, a great Ep with four tracks of different styles! So the Napolitan Talent is on fire, like is career, but if you don't see Giuseppe in the dj booth for sure you can catch him on the dancefloor, mr Hyde.