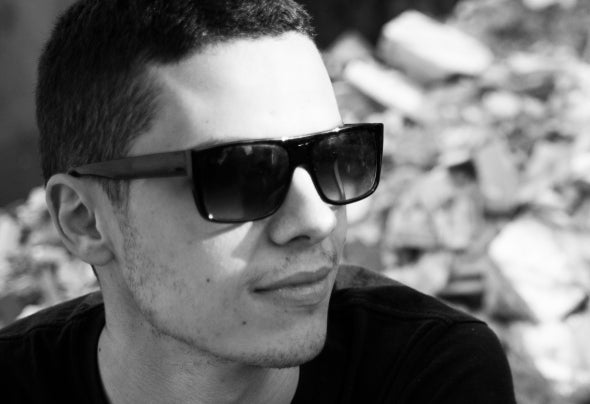 MaX (Italy) aka Massimo Pozzi (29 October 1989) was born in Domodossola (VB) October 29, 1898. From a young age is interested in the world of music. The first approach has, just for fun organizing and playing to the first party at age 18 years. The world of electronic music fascinates him more and more, this leads him to invest time and money in the music, before buying the console. After about a year of experience his musical journey led him to the sounds House, Tech-House and Minimal. The turning point was for two seasons with the management of a bar "Bar del Campo", where for the first time in that area are proposed with alternative music festivals, from the first "Opening Party" to the closing parties. The holidays give you the opportunity to introduce themselves in the musical aspect and begin collaborations with DJ as Perri with whom he collaborated in festivals in the area and Pavia, Stex with whom he played and collaborated and event organizers in the area, such as Wave of Sound and The Open Air Trontano group, with which is able to have good visibility during the summer and be heard. The autumn brings him to move in the area of Lake Maggiore, where he worked with various local clubs and "Andromeda" and "La Rocca".Many parties also organized by the Youth Group Antigorio: New Year, Pool Party and Snow Festival Blondes.His sound is a mix of different sounds House and Deep Techno, characterized by fast and rhythmic percussion and bass heavy and gloomy.The experiences and journeys between ibiza berlin and European festivals make him appreciate artists such as Luciano, Loco Dice, Ricardo Villalobos.The desire to experience it also leads to jump in production and with many projects in the pipeline at the beginning of 2013 concludes his first productions.In spring 2013 begins a new project with the parties alternatives friend ever called The Other Thoughts, monthly event at different locations, where they deal with organization and preparation as well as play.