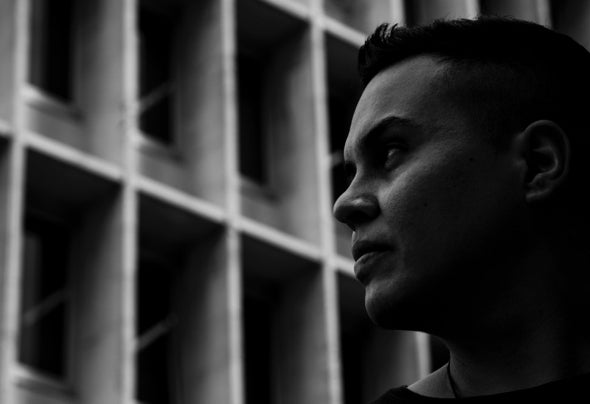 If there was one word that could collectively describe the talented DJ/producer Jean Pierre, it’s passion. Born and raised in the concrete jungle of New York City, this ‘Borough Beatman’ from Queens has done nothing but live and breathe music for the past fifteen yars. Whether it be a collective of emotion filled deep house or a trip down the avenue of big room techno, Jean has always been dedicated to finding unique records that transform his sets into riveting musical journeys.Quickly rising to the top of the very saturated and competitive NYC club circuit, it is Jean Pierre's productions that have clearly set him apart from his peers. From his debut release on the reputable Younan Music some years ago to some of his most recent releases on industry leading imprints such as Cuttin' Headz, Desolat, Transmit Recordings, Waveform Recordings, Defected, Deeperfect Records and Terminator Records to name a few, Jean has garnered industry wide support with his unique and invigorating sound. With his productions regularly finding their way into the playlist of dance music's finest, Jean's releases have received support from industry leaders such as Marco Carola, The Martinez Brothers, Loco Dice, Jamie Jones, Victor Calderone, Luciano, Steve Lawler amongst countless others.Renowned for a sound that contains elements from both his NYC upbringing and his Colombian roots, Jean has successfully created a unique style influenced by the factors of his multi - cultural upbringing.While currently holding a post at the world-renowned Brooklyn based record store, Halcyon, Jean has risen to become one of the more distinguished selectors of his generation.