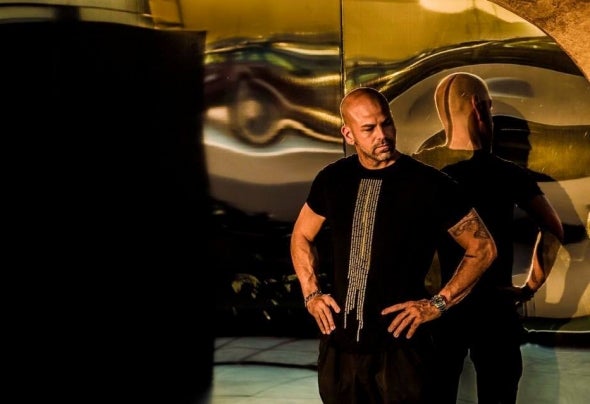 Talking about Dave Hang has been synonymous with good music, professionalism and style for more than 15 years. Deejay and producer with only 16 years old, he begun to play on bars and private parties.His clearly upward trajectory has led him to go through well-known clubs in Valencia such as Spook, Space Valencia, Pacha Valencia, Mya, Jam Disclub, Friends, Mokai and Laydown.He is currently residing in Ibiza, capital of electronic music worldwide, to grow in his professional career. It was on the island where he produced and edited his first reference called Viridula Green with remixes of Jose Diaz and Domus, Included in the compilation Miami MWC 2013, with artists such as Solomun, Edu Imbernon or Matthias Meyer.In 2015 he founds and directs along with his partners of Ibiza; "MATE". MATE is a collective of artists, formed by Djs and producers from Ibiza, whose aim is to create something special for the underground music on the island. They started to act in different private villas and parties during the same year.In 2016 he signs his biweekly residency at Sankeys Ibiza Tribal Session and his monthly Residency at Zoo Project Ibiza. Plays at Privilege Opening party and at Loving Ibiza festival in Space Ibiza and Bora Bora as well.In 2017 maintains his monthly residency at Sankeys Ibiza Tribal sessions and inaugurates monthly residency in ZooEvolution at Zoo Project Ibiza and returns to Loving Ibiza festival in Bora Bora.