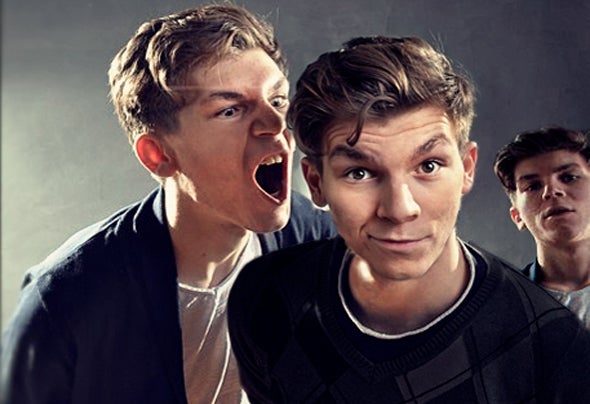 Predrag Petković alias Peyya can be proud of his success to be one of the leaders of new music wave in Serbia. His style is versatile, although he prefers faster and harder rhythm which, as base of his performance connects him with the crowd. He is one of the few producers under 20 years old, who has been confirmed in producing and DJing before his legal age.From 2009. to the present day, his tracks were played by many DJ’s, such as Richie Hawtin, Mauro Picotto, Dyno, Luca M, Sami Wentz, John Acquaviva, UGHL.