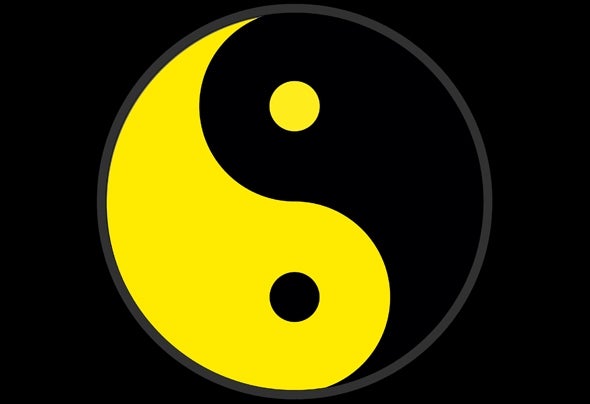 T he Baxter Bros are Andy and Craig. Born and Bred in Birmingham, Andy the younger of the two brothers is more commonly known as Ibiza ́s favorite resident DJ and in the most recent words of Pete Tong, when introducing Andy ́s first mix for BBC Radio One ́s Essential Selection in August of this year, ́T he DJ ́s DJ ́. Having held down and excelled at his residencies for some of Ibiza ́s most respected venues including, Pacha, Space, Mambo, El Chiringuito and the new Booom, for the last 11 years. His wealth of musical knowledge and talent give him the ability to play what is needed at any given moment without breaking a sweat. Craig on the other hand having DJ ́d for Pacha, Savannah and The Rock Bar is now the Beat and Bass line creator for the Baxter Bros. 2013 has seen the start of a what many in the Ibiza music Industry are saying is a union destined for greatness.