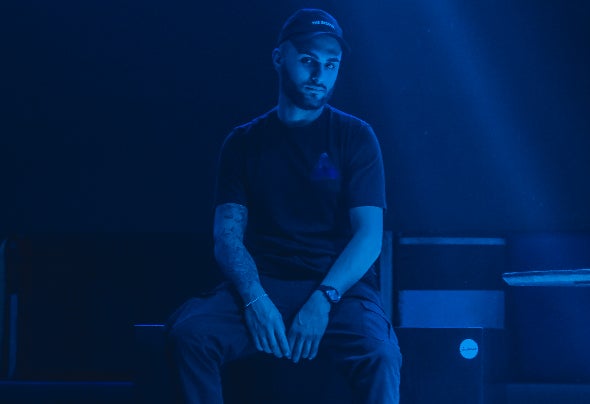 FRANCESCO PARENTE the artist name for Italian DJ/Producer from a small city called Reggio Emilia. Francesco immediately became passionate about rock music such as '' Queen, Bob Dylan etc .. '' and then moved on to Funk and Hip Hop music. At the age of 16 he started producing Minimal/DeepTech and Tech House music and immediately received support from the most respected artists in the underground scene like Nicole Moudaber , Marco Carola . In 2017 Francesco starts playing in the first most famous clubs in his region such as `` VR33, Barn, DADAUMPA '' and then starts playing in foreign clubs touring London, Greece, Belgium, Switzerland. In 2018 Francesco begins to have an important worldwide support from his mentor Loco Dice which will allow him to make himself known throughout the world of music and clubs. At that moment the peak will be all to climb by starting to release his songs in the world top labels such as '' Rawtentic, CUFF and HOTTRAX. 2022 begins in the best of ways, releasing an ep on Jamie Jones' label, Hotcreations. Francesco Parente's musical future has just begun!