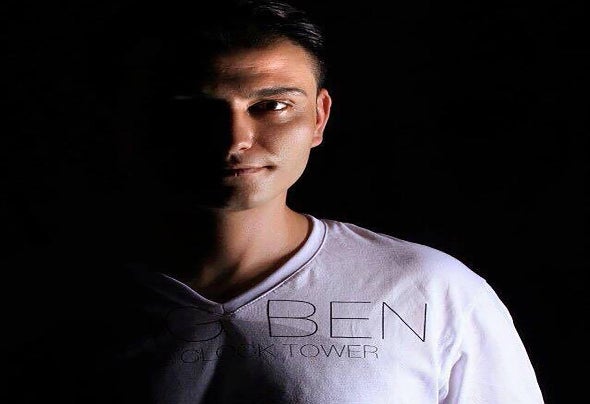 He began his professional career in 1995.He held in 3rd place in Miller Music Factory Turkey 2011.He started to produce his own music in 2011.His productions has House,Tech House,Techno kind of flavour.After a short time,his productions got attention and supported from some of the most important names in the industry such as; UMEK , ROGER SANCHEZ , PACO OSUNA ,JOHN DIGWEED ,SIWELL, MIKE VALE ,STEFANO NOFERINI ,DOSEM , DAVID HERRERO ,MAURO PICOTTO , IVAN PICA, CRISTIAN VALERA, Dj WADY vs.. , Also every track he produced appeared in the charts in some of the major digital stores such as; Beatport,Traxsource etc. and also some of the tracks hit the top in the charts.