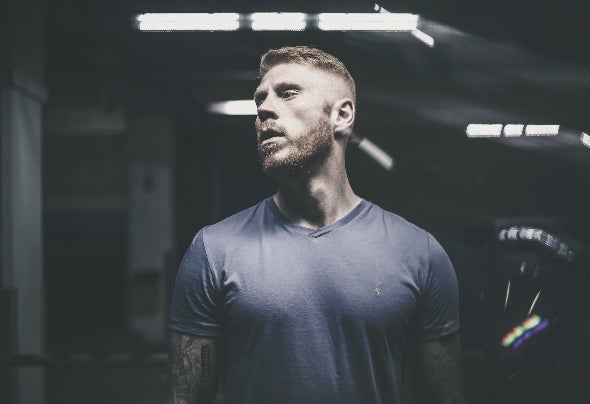 MKEY is the musical alias of Scottish DJ and producer, Mikey Watson, MKEY’s sound sits firmly in the realms of underground house music, from deep and minimalistic, to solid, grooving tech house. Each of his sets has nods toward his influences within the underground scene. Based in South East England MKEY has steadily made his mark gaining bookings in some of London’s most established clubs, including Ministry of Sound, Egg, Studio 338 and Fire. MKEY has supported international acts including Camelphat, Groove Armada, Solardo, Fisher, De La Swing, Paco Osuna, Doorly, wAFF, PAX, GW Harrison, Jack Swift and Devstar. MKEY has worked relentlessly in the studio with releases on established record labels such as Distortion, New Violence, Tonic D, Observatory Music, Stashed & more. In 2020 the artist decided to take a different approach to his music and launched his own imprint ‘UNOU Records’. "Unsound or Underground" will focus on giving upcoming talent a place to showcase themselves among some of the best artists the scene has to offer, MKEY infuses his own sound of stripped back underground house and techno through the label. With the positive influence MKEY portrays to the music scene there’s no limit to what the artist can achieve throughout his career.