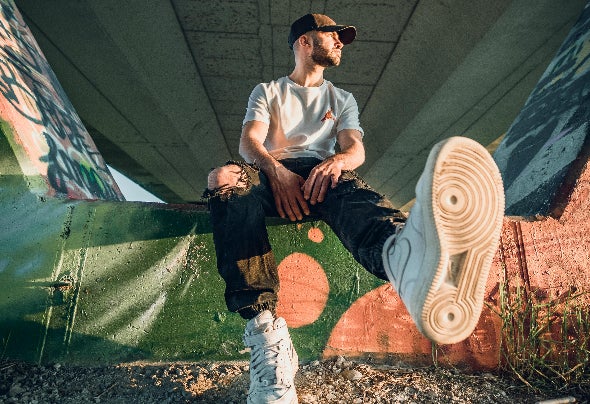 Michele Arcieri, born in Milan on 29 April 1994, is a dj / producer Tech House. He began to put his first hands on a console at the age of 13, playing in various clubs in the Milan city and hinterland. His tracks were supported by DJs like Marco Carola, Lexlay, Stefano Noferini, Harvy Valencia, Claudia Tejeda, and many others... He released under different labels, such as 1994 Music, Distance, Happy Techno, BNN Record and ADN