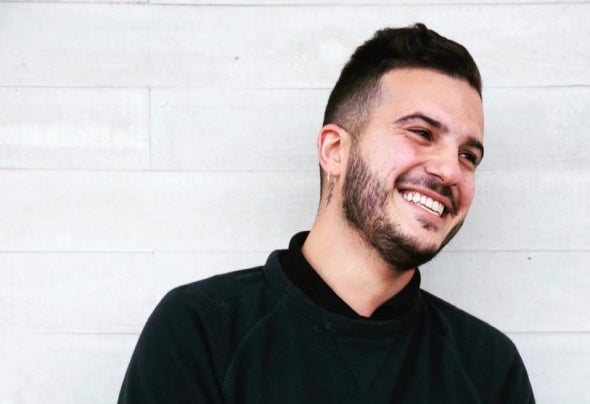 Pablo Hdez is an Upcoming DJ and producer From the Island of Tenerife. Playing in private events since he was a teenager, Pablo improved his music culture and DJ skills until the famous DJ Hanfry Martinez saw his qualities as a proper talent scout and invited him to his parties, letting him play in important clubs. During the last few years, he has played along side artists like Enzo Siragusa, Margaret Dygas, Ferro, Federico Molinari, Javier Carballo, Ben Rau, Riva Starr, Bassel Darwish, Shaf Huse and many more. He also has some international appearances in Italy and London.