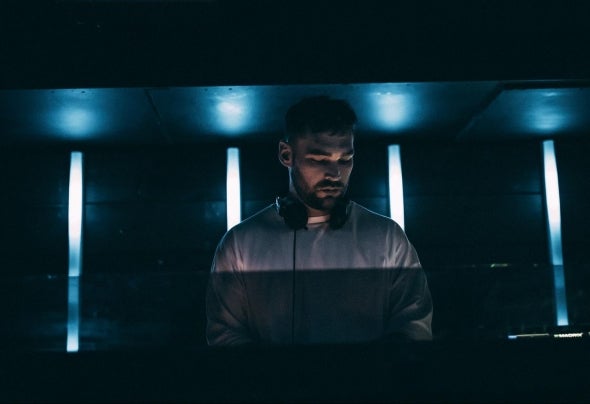 Parsec is a name many are becoming familiar with, the 27 year old based in Cardiff is pushing through the scene vigorously at the moment having graced the dance floor in multiple venues across the country. After his first release during the latter part of 2018 he is now in full flow with releases across well established underground labels in Europe, America & South America. His own ‘Inter Records’ saw its first release in July with Parsec behind the wheels of the killer 4 track EP ‘Vortex’, this was followed by the first of Inter’s V.A series including music from some of the best producers on the scene. With releases on highly respected labels such as TBX Records, Hedzup Records, 4Plae Records, Rendr, Kina music & Sustain Records Parsec is firmly planting his sound to the world.