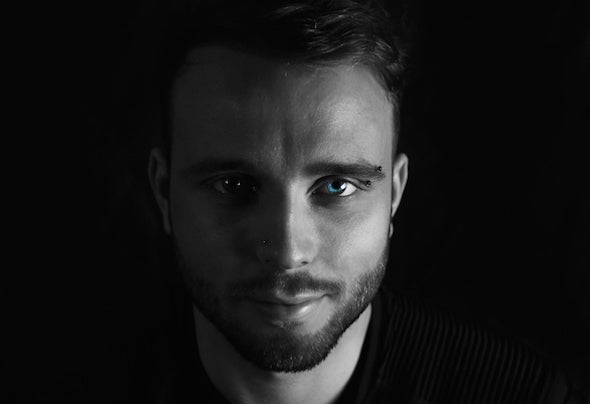 Perhaps one of the most repeatedly championed artists to power through the ranks in recent years, George Smeddles is a name that many people associate with a distinct sound and certain level of production. Although relatively early on in his musical adventure, George has already shown a defined maturity and understanding of music in its truest sense. Influence from Motown, soul, classic house and garage built up over the years have definitely contributed to his unique sonic signature; which places emphasis on insatiably groove-laden house variables. George is no stranger to the industry. Through his role with Resonance Records (working closely with Max Chapman), he has been exposed to a side of the fence that has also helped him develop himself as an artist; gaining a greater understanding of the machine as a whole. He has wasted no time getting his teeth into some of the biggest labels in the business either, with heavily-supported releases on the likes of Sola, Relief, Do Not Sleep, VIVa, NoExcuse and more. With an impressive catalogue of EPs stacking up nicely behind him, along with meticulous backing from his peers; George is finding his physical exposure blossoming inside and outside of the UK. Already having played the likes of fabriclondon, Sankeys Ibiza, Ministry of Sound, Egg London and many more, he is making all the right movements as an artist that is explicitly true to his sound and adamant on doing things the right way. His impressively captivating stage presence and undeniably distinctive sound are only adding fuel to that fire, as he continues to drive that groovy stake right through the heart of modern house and techno. Known for his impressive work ethic and devotion to the cause, it will come as no surprise to hear that there are plenty of releases and shows to look forward to over the hill for George; as he looks to continue with his already stellar form for an indefinite period of time.