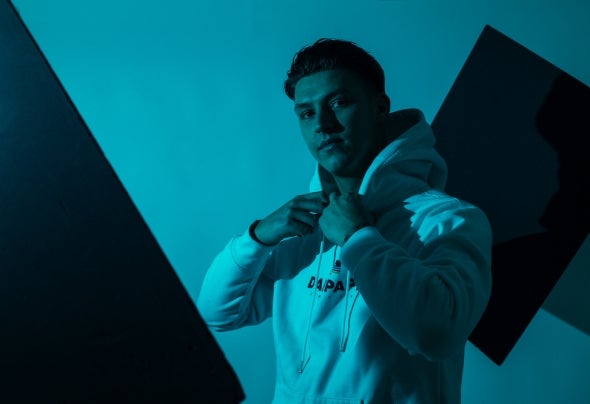 Jamback, a DJ and Producer from Moordrecht, Holland. His journey into music began from a young age as a classically trained guitarist. Jake started visiting music venues in surrounding towns and cities and his transition into the world of electronic music began - Jamback was born. Jamback has quickly gained a loyal following of his deep and intricate minimal sound. A firm favourite in his local area, regularly pulling big crowds to see his unique performances. After a relatively short period performing to audiences, bookings at some of the most reputable venues have followed, these include Now&Wow, Toffler & Reverse. He has played alongside some of the scenes leading artists including Dimmish, Luuk van Dijk and Chris Stussy. Jamback has been putting some serious work in the studio (both alone and collabs with rising stars Dande) - his unsigned, underground track ‘Time Lapse’ has been played by East End Dubs in Milan. Collab ‘sensimillia’ w/Dande got played by Toman at Thuishaven, and another industry favourite Chris Stussy shortly after. This early display of Jamback’s ability in the studio is an exciting start to his imminent release schedule.