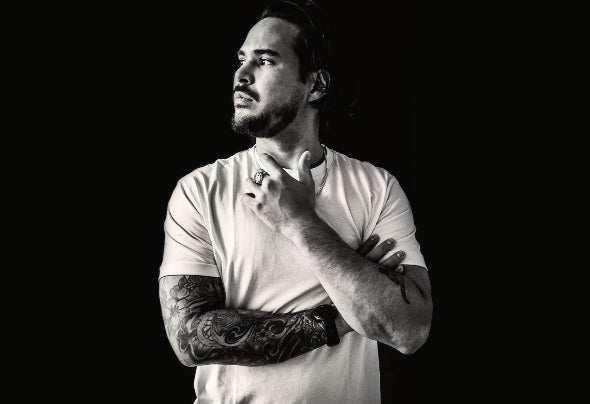 High Soundsystem's real name is Rutger Heij, he grew up in Dordrecht in his family home with mom, dad, kid brother & sister and always surrounded by world music. Influenced by Hip-Hop, Latin, Trance & Rock music Rutger began his musical journey by producing music on the "Playstation" with a game called "Music 2000" the music he made sounded like African music, with bongo's & conga's he created rhythm. Later on, he found love for House music because of his uncle DJ DARIK (Erik Damwijk) who showed him the example. Unfortunately, his uncle died at a very young age which left Rutger and the rest of his family with a whole they couldn't ll. Rutger decided to reach in his uncle’s footsteps and started practicing the art of DJing and so his cousin Dennis helped him take his baby steps. It didn't take long before he started playing in clubs among good friends JMP, Renco & Slick. Nowadays Rutger is part of the Give Soul & Kosmos collective in Rotterdam and has his own event collective "Obvious Collective". With releases on Blanc. / Emilarge Records / OVRdose Deep / Tamango / Whoyostro & many more his sets are energetic and house influenced.