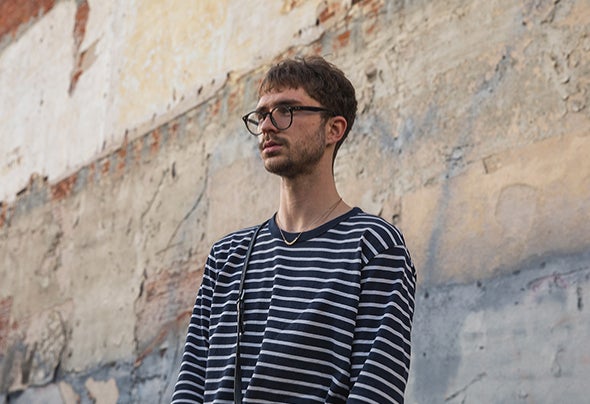 Drew Dapps is a budding Music Producer and DJ based in San Diego, CA known for his Deep, Minimal, and Tech House influenced sounds. Drew, who grew up in Las Vegas, first gained notoriety as a rising hip-hop producer and online personality. As this young artist found himself a Southern California transplant, he soon fell in love with the local house scene, and decided to rebrand and focus his productions on creating the new sound he was captivated by. With his debut EP charting on the BeatPort top 10 release chart for Deep House, he knew he had made the right decision. He realigned his artistry and placed a focus on deep, infectious grooves coupled with warm bass and lush chord progressions; leaning into a timeless, yet forward thinking sound. Today, Dapps has released on a growing number of respected labels worldwide, winning fans throughout a widespread geography. Naturally, as Drew started dropping house records, he was introduced into the world of DJing and fully immersed into performing for the vibrant club scene in San Diego. It wasn’t long until Dapps began touring in more cities amid the West Coast of the US. You will often catch Drew dancing along during his sets, grinning from ear to ear as nothing gets him more hype than seeing his songs get the crowd on their feet and locked in the groove. Coming from humble beginnings, he looks forward to continue crafting his own legacy while pushing the boundaries of electronic music.