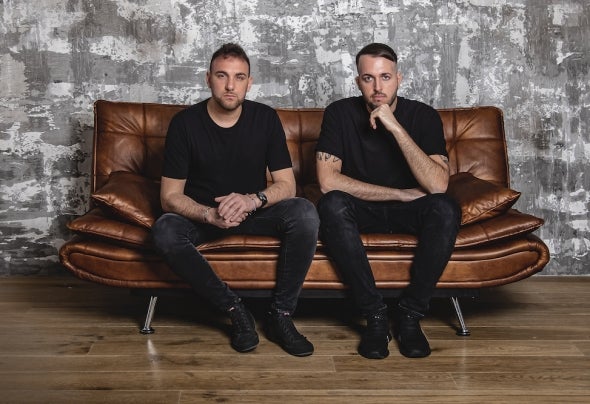 Since the end of 2011, Proudly People is the duo founded by Gabriele di Natale and Antonio Cosentino. That faraway October 15th, they were brought together by the common will to forge a musical identity that proudly gave to alternative music their personal taste. Since then, Proudly People project aims to uniqueness through personal style, basing its research on creating sounds to be fused in tracks plenty of groove and resolute rhythmic patterns, and by performing for hot dancefloors. Productions genre ranges from techno to deep tech/house, with contaminated and dense style that is winning over lots of labels, for an impressive catalogue of tracks, EPs and remixes published on digital and vinyl supports, on dedicated projects, compilations and V.A.’s. Among the many labels that supported Proudly People there are the Germans Moon Harbour and Desolat, the Americans Inmotion Music, Little Helpers, the Italians Kina Music, Etruria Beat and Moan, all of them devoted to worldwide talents research and representation in underground environment. The dancefloor is natural environment to Proudly People. From the best Milanese and Italian stages, by performing in successful clubs and after hours, to artistic residency obtained since 2014 at Sankeys Ibiza, the duo express itself through steady intensity DJ sets. By creating breath-taking soundscapes, balanced between delicate harmonies, dense rhythmical loops and fat basses, the peculiar sound is bringing Proudly People in several different contexts, from Europe to USA, and all around the globe. The reason that still brings together Gabriele e Antonio is the same vision of the beginnings: to grow up, to stand out and have fun through the sound, proudly.