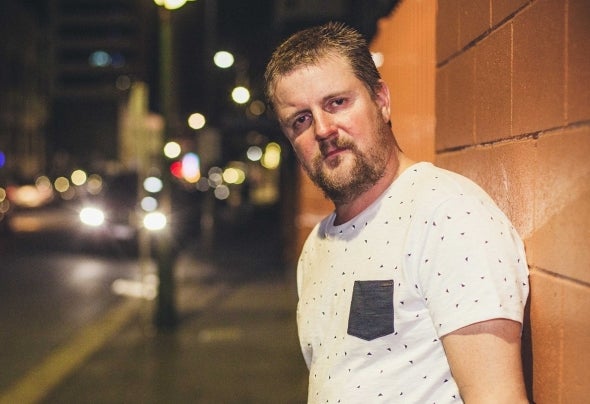 Dave BrennanBombis Records(UK and Worldwide)Dave Brennan has been a DJ for the past 24 years, from the early daysof acid house back in 1988 where he was a resident DJ in his hometownof Newcastle playing his unique 6 hour sets.Dave was noticed straight away and was frequently asked to play atsome of the largest clubs in the UK including guest spots at the Sheffield Warehouse. Over the years Dave has toured in Florida, Australia, SE Asia, Canada, Brazil,Eastern Europe and most recently is a frequent guest at Dragonfruit at the venue Capulet in Brisbane which has been voted in the top 3 Techno and House clubs in Australia by Dj mag..Moving forward to 2017, Dave is a well established DJ, producer andco label /owner manager of Bombis Records.Dave had a number 7 In the UK official Dance chart fromthe mighty classic Drink Deep /Bombis Acid on End Recordings which included a remix from James Zabiela and more recently Adultnapper (featured on Satoshi Tomiie's Renaissance The Masters compilation). Other Features include Groove Armada championing his track Ride the Riddam with Darren Roach on mixmag cover CD.Since then he has continued with his own unique style producingquality underground music and playing clubs all over the globe including Chinese Laundry Sydney, Propaganda Moscow, M-bar Ibiza, Ariain Montreal and Lov:E Sao Paulo to name a few.Currently now in the middle of compiling the 10th Anniversary Bombis Records compilation.Dave is still in demand with his DJing credentials, after completing atour in Se Asia and Australia, Playing At Koh Bali and Capulet Brisbane where heis becoming a regular guest DJ and has been invited to Play for Subsonic music festival Launch night.Bookings and Contact: davebrennan52@gmail.comBombis Records Contact: bombisrecords@gmail.com https://www.mixcloud.com/Davebrennan/ https://soundcloud.com/davebrennan https://www.beatport.com/artist/dave-brennan/154