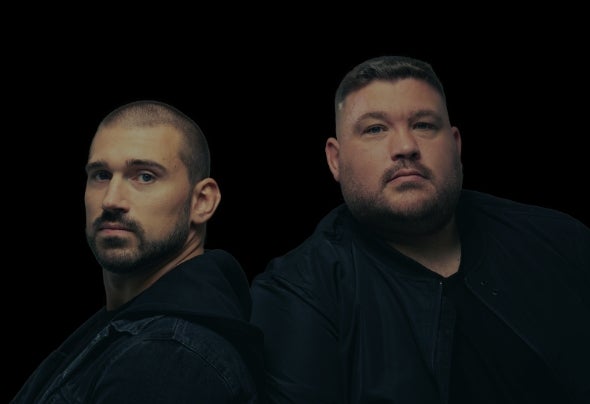 Wales is a country that has produced its fair share of musical talent over the years. Some of the world’s most prominent recording artists have been proud to call the small British nation their home. When it comes to electronic music, some of the industry’s heaviest hitters and most influential characters have also been produced within the Welsh borders, none more so than dance music royalty Sasha and Paradise and Hot Creations head honcho Jamie Jones. The latest talent to stand up and be noticed is the North Wales double act BRODYR. Having played their very first gig in Space Ibiza, big things were always likely to follow for BRODYR. Following up their debut performance with appearances in some of Europe’s most significant clubbing institutions, BRODYR have become regulars at The Warehouse Project and have also played venues like EGG London, as well as performances at festivals such as Parklife, Manchester, and Hideout, Croatia. Appearing on lineups for these brands often sees BRODYR sharing bills with some of the industry’s biggest and most in-demand names, never seeming out of place while rubbing shoulders with artist like Denis Sulta, Yousef, Sam Divine and Mark Fanciulli. BRODYR are also current residents for nghtwrk, one of Chester’s most popular and forward-thinking club brands. Not just DJs, BRODYR have added a very significant production feather to their cap. Since their first release in 2015, the brothers have enjoyed a whole range of success and are currently signed to some of the scene’s best-respected labels, including Mushroom Smile, Libero & Ole Records, as well as releases due on their own imprint Black Seven Music. With several local and international bookings already confirmed, as well as a catalogue of music awaiting release, it is easy to see why BRODYR have been labelled as “one to watch”. The future is bright for these Welsh brothers, watch this space for more to come.