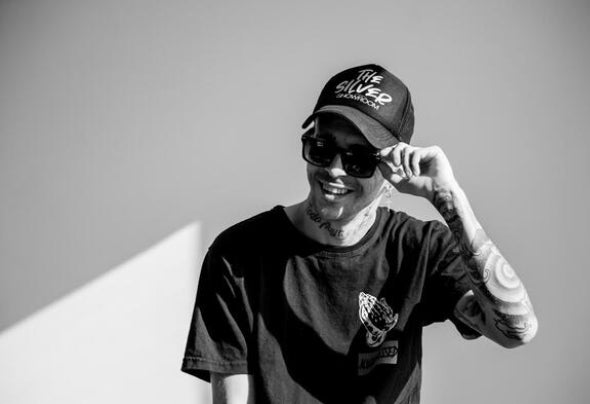 Cuevas, was born in 1987 in the city of Cordoba, southern Spain in a neighborhood where guitars are played and children singing to the beat of a amenco cajon. Since he was little he was passionate about music, not just electronic. Currently with more than 10 years in the industry, Cuevas is best described as a creative and driven artist who continually advances and grows with his fans, sound, brand and alliances in creating his own style. His passion for electronic music has evolved over the years into a successful career in which he played globally. Today he is signed by the labels (Repopulate Mars, Rawthentic, Under No Illusion ... etc). He has collaborated on a podcast for Radios such as ̈It's All About The Music ̈ and ̈Kaluki Radio ̈. Cuevas's music is always evolving, his style is Tech-House & Minimal, incorporated by Break, Funk, Hip-hop, Acid, House, Techno & Deep-tech sounds. When making a set, he is aware of the audience in front of him and the best thing about his personality is his energy, since he connects 100% with his audience reaching the highest level.