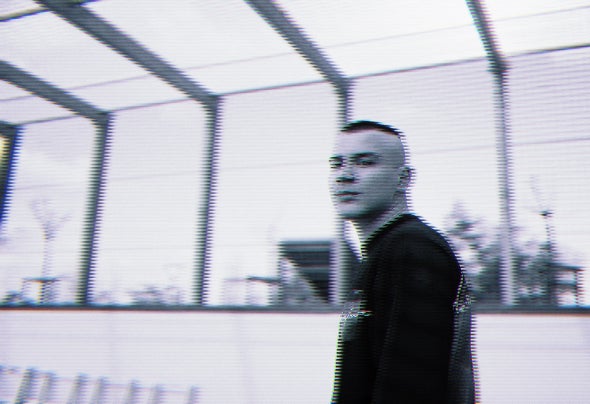 Emiliyan Ivanov is DJ and producer based in Sofia, Bulgaria. In 2014, at the age of 18 he was introduced to electronic music for the first time and since then he knew he was meant to be an artist. Not long after he already found his way into mixing, the first opportunity knocked on the door, namely, the organisation Together, which was the platform to give him his first opportunity to perform. For the past half a decade he had become a known name in the Bulgarian electronic music scene, playing in one of the best known as trend-setters for the Bulgarian audience clubs like Cacao Beach and Yalta Club alongside many international artists. Other venues where he was playing his music are Culture Beat, Music Jam, Wake Up, Micro, Kupe etc... Shortly after that, his inspiration to produce came, so at the beginning of 2019, he started releasing his own music. His style could be defined as a Deep Tech/Tech house based on percussion grooves and fat basslines, a combination that will definitely make you dance.