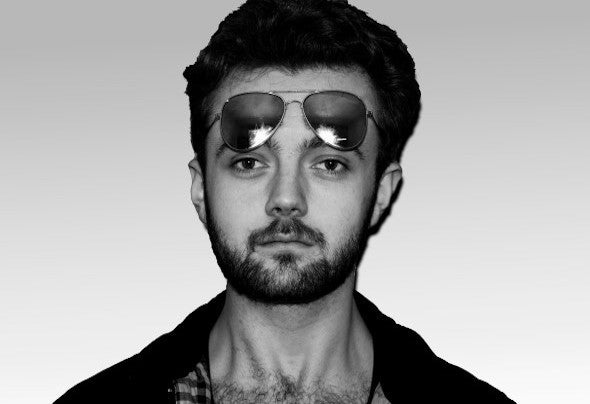 As a bedroom producer and DJ for 5 years, Karl Cooper, also known as ‘ark_ryl’, has recently broken out onto the techno scene. His hard-hitting tracks have become a regular staple of student techno events from his home city of Leeds to his current residence at Lancaster. In an industry saturated with talent, Karl knows that a standout act is required, and is what he thinks about every time he writes a song or when he’s behind the decks.Karl’s fundamental knowledge and experience as a student of electrical engineering allows him to approach production & DJing in unprecedented ways. This can be seen in the way that Karl performs live. When he can, he forgoes the traditional CDJ set-up in favour of his own live rig which he built, allowing him to DJ as well as perform with synthesisers and drum kits at the same time, giving him freedom to spice up tracks already on the decks, or to perform entire new tracks on the fly.