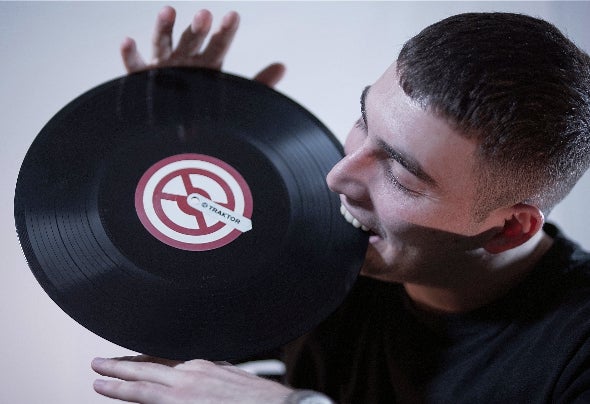 Gabriele Di Bisceglie, stage name Debeesh, was born in a small village near Savona, in the region of Liguria, Italy. From a young age he has harboured a burgeoning fascination for the electronic music sector. As an adolescent, he was introduced by various friends in the industry to the art of DJing. In 2017 he obtained his high school diploma, and he moved to Lucca to embark on a degree course in Music Production. During his time at the Academy, he was able to capture the attention of other artists and business owners due to his passion and work ethic. In 2018 he was repeatedly called to play at the famous Amnesia discotheque in Milan. In 2020 he graduated with flying colours, obtaining a first-class degree Bachelor Of Arts in Music Production. Throughout his career, he has produced and released multiple tracks signing with more than 15 labels. Today Debeesh finds himself the joint owner of the Array Music label, whose motto is “Array, your emotions with US”. He diverts all his energy into trying to transmit through his music what he calls “the value of music in origin”, with an onus on teamwork and collaboration. His team-building ethos and hard work have set the foundation for what is now a solid team of artists that together are pushing forward the boundaries of electronic music under the banner of the Array Music label.