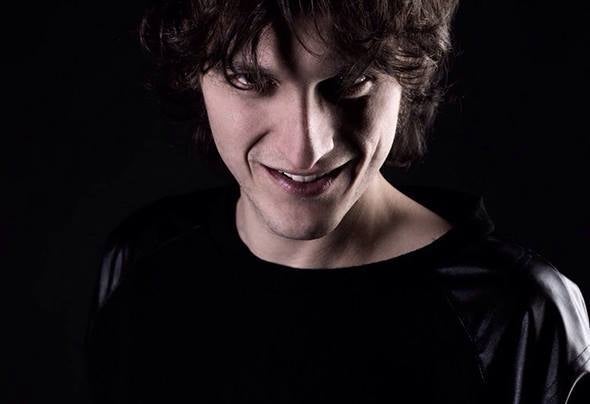 Lorenzo maria gianeri aka lollino was born in 1984 he's grown with the love for music without distinctions (from the rock to the classical music and electronics) with quality as the only constant.Today he is one of the most important exponents in the electronic scene in turin and his name is linked to the famous team of movement that led him to play in detroit in front of 20000 people.Since he was young lollino appeared to the music scene where his passion ,first expressed in the work of public relations, went to the role of dj resident , firstly in the main room of centralino club , during the historic saturday nights "the plug" (led by simone cordero) and " pop killer" and then during the thursday nights of "krakatoa" at "the beach" with samuel (subsonica) and pisti ( motel connection). During all these nights that became sunrises, the best djs and producers of the international scene are passed and he has divided the consolle with them the most significant experiences as dj.He played in several festivals, in many italian cities and in the major european cities like Ibiza, Berlino, Formentera, Minorca, Bilbao, Lisbona, Barcellona, Madrid, Londra, Amsterdam, Vienna.At the moment he is the resident dj in the most underground nights in turin at "doctor sax" where his sounds' mix and his captiving sets make dance everyone until late in the morning (sometimes he played 7 consecutive hours). He is an essential part of every movement's event as resident dj: his set during the international tour of plastikman, carl cox,Movement festival,and Futur Festival and many other djs must be remember.He is not just a dj but also a producer,receiving significant confirmations , arriving with his traks in the top 20 beatport chart. He works with Carnival label ,where it is to be reported the hit Springbox played by many top djs in the world.He works with Another important label that is the Tuamotu,and many others. To produce and for his sets He uses the support of new technologies,but He remains faithful to the vinyl.An EP of his own Mind Games on Blackrose, label among the most 'promising in Italy in recent years, with remixes by Adam Shelton reached the charts of Beatport and Resident Advisor.In the summer of 2013 became a resident of the evenings Movement to "historic club" the DC-10 in Ibiza.