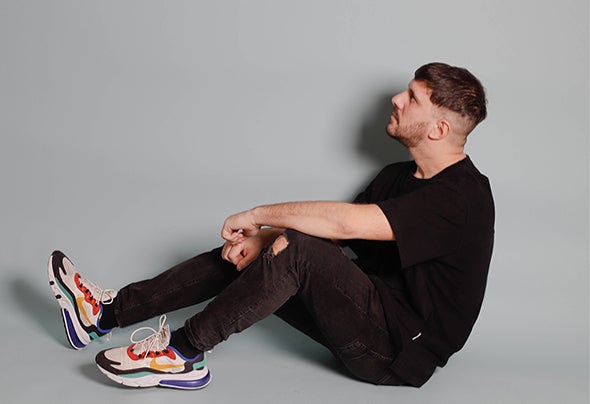 Born and raised in Athens(Greece) Philip Z has been an active Dj more than 15 years. At the moment he is the resident DJ of Scarpa Mykonos and Dybbuk Athens. Having appeared at the best clubs in Greece such as Cavo Paradiso, Bolivar Beach Bar, Mikro, Terraza, Mamacas and Sixx to name a few was a natural process of his talent. Philip doesn't stop there. The result of crafting his productions for the past few years has been massive as the support he has received from leaders of the Tech House scene such as Marco Carola, Paco Osuna, Nicole Moudaber, Bob Sinclar , Roger Sanchez, Tube & Berger, Stefano Noferini, Dennis Cruz, Miguel Bastida, De La Swing & Anna Tur have brought him to the frontline. This has been the reason why he was entrusted into releasing tracks in labels such as DFTD(Defected Records), Lemon-aid Music, Be one, Paul's Boutique,Safe Music, Play Groove Recordings,Shaman,Techaway Records,Distance Music,Bunny Tiger and many more. He has released tracks which have rapidly climbed both the Beatport and Traxsource charts. Self-Improvement as a DJ/Producer is the mindset that from the very beginning has been and will be leading Philip Z to more gigs and future releases, so keep an eye on this guy for sure.