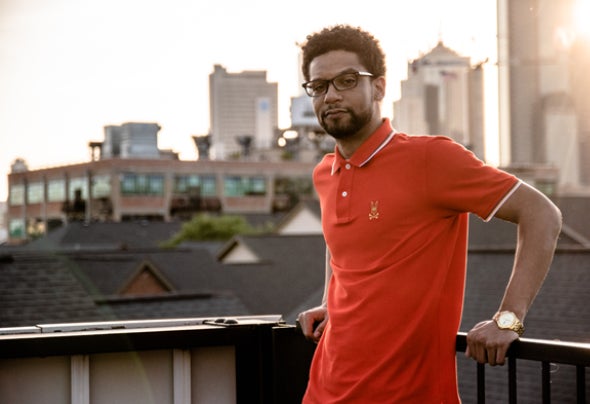 As a staple in the Dallas electronic music scene for more than a decade, Pass The 40 has carved out the perfect lane himself. The versatility of his DJ sets and productions have garnered the respect of DJs from all the genres that electronic music encompasses. He’s released music on well-respected labels like Space Yacht, Box of Cats, and Psycho Disco!, to name a few. In 2019, he won the Corona Electric Beach DJ Contest, which led to him making his debut at Insomniac's EDC Las Vegas. From sweaty night clubs like Dallas’ famed It’ll Do Club, to festivals like EDC, Pass The 40 can and will get any crowd dancing until they can’t dance anymore.