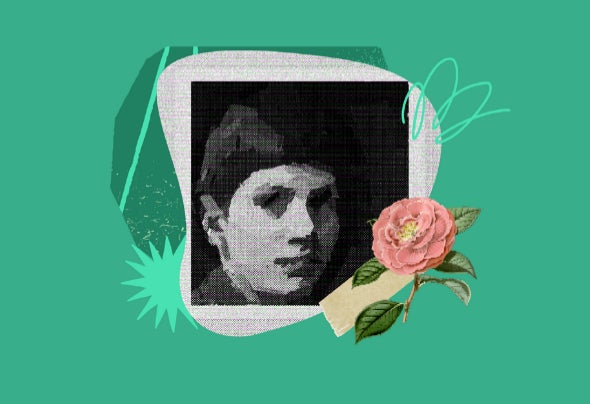 Anthony (Mexico, January 21), a hugely talented Mexican electronic musician, producer, remixer and DJ. The Satum with 3 years of career; Inspired by the genre French House / French Touch from the mid/end 90s, The Satum has developed his own unique way of producing filter house with maximum energy, synths with heavy side chains, filters, phasers combined with very cleverly merged samples. Artists such as Daft Punk, The Phantom's Revenge, Poka and others have been a huge inspiration source on The Satum and have influenced him to develop his own very unique technique and style, bringing us a revival of the amazing French House but in a new different and more todays approach.