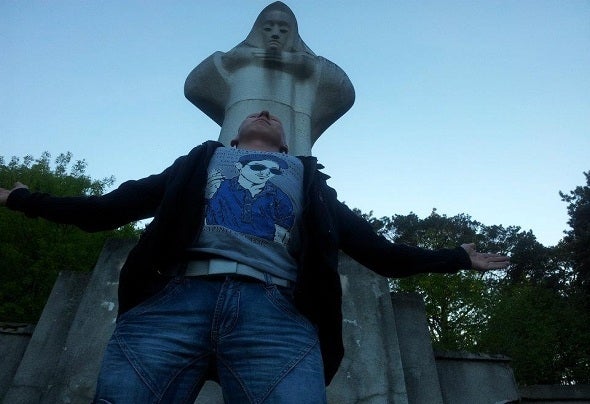 Project Soul's real name Vladimirs Civcis. He is a trance producer from Latvia city named Jelgava was born on 4 may of 1990.Started to love elektronic music manly trance and it`s all sub generes in early 90, when he got his hand on a tape were there was recorded trance music he found his home his meaning of life, later he found out about radio show called A State Of Trance, and his life changed forever since then he started to make his own tunes, from bedroom to the rest of the world, released his first single under Andromeda Recordings label called Feeling Heaven and more yet to come,best come to those who waits. One of his dream is to make people in his country to love trance,to feel it`s magik. "Once you have Trance, you can turn it into whatever you want"