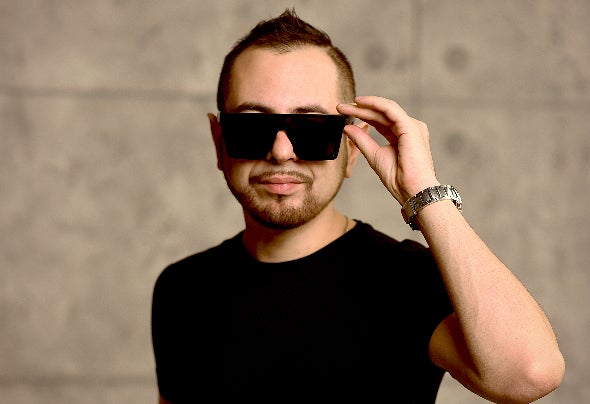 A-Mase is a sound producer and DJ with a lot of creative baggage! First breaks release "Emotions & Dreams"(2011) it has already become a classic of atmobeaks music. He confidently declared himself in 2013, when his Remix of the Rave Channel project was released by Armada Records. At the same time, Russian dance music guru Vladimir Fonarev began supporting a- Mase music in his radio shows - and not without success, since almost every track becomes the best track of the program, and the best ones have repeatedly been included in the top seasons of Digital Emotions! Support from Above & Beyond, Cosmic Gate, Bobina, Matt Darey, Myon & Shane54, Paul Oakenfold and other top artists. 2016 - the beginning of a new stage, the transition to house music. 2017 - a new Chapter of a-Mase's creativity-creating a project together with the talented vocalist Sharliz. The project focuses on live performance using keys, electronic drums and percussion, samplers and vocal processors. During its existence, the project has visited dozens of Russian cities with performances, and much more is yet to come! Together with Alex Sheronov, he is producing the Lost Stations project, focused on Progressive Breaks music. 2020-start of the Sam Alien project - writing Psy trance!