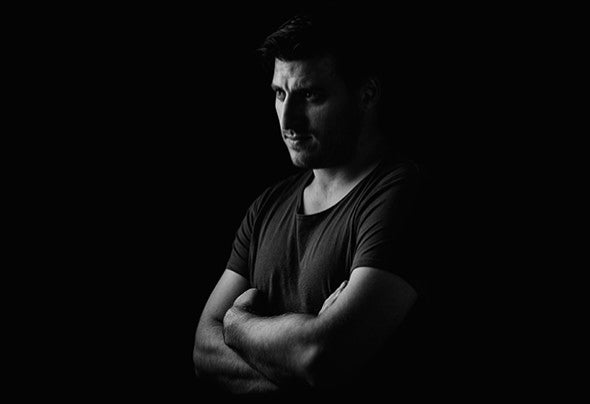 Eudald Companyó Rodríguez, know as Guezmark, is a Spanish DJ and producer born in 1987. His DJ career began when he was very young in different Barcelona nightclubs until he became popular in more recognized clubs such as Go beach club, Pubblic, Sky Bar, Boulevard or Shiva. His career as a producer began in 2019 releasing his single “feel so good”, signed by the Go Deeva label, with which it reached the top 50 on Traxsource and was included in the Nassau Beach Club compilation in ibiza. At the beginning of 2020 he began to participate in the radio show “Vitamina Dance” on a local radio station and in May his first solo single called “New Jersey” arrived, which was played on different radio programs in Spain,Italy and Russia. With his music he has twice reached the top 20 of Traxsource and has obtained the support of artists such as (Hard Rock Sofa or The Rituals among others.