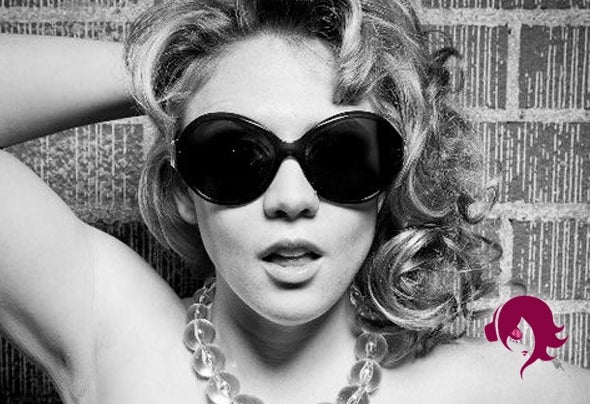 Known for her dynamic performances, ranging from Disco House to Booty Breaks, divaDanielle started her life as a DJ after catching a record that Darren Emerson threw into the crowd in 2003. What she lacks in height, she makes up for in spunk and red-headed fury! Combining a love of unicorns with a fierce desire to promote women in EDM, she has risen to the top of the California underground, branding herself 'Music 4 Unicorns.' As co-founder of the popular Summer LA day party series, Shade, she developed this distinctive multi-genre sound. This year, Diva was added to the InStereo Recordings label with her debut tune, "GhettoWork." She brings along her trademark sound filled with dirty vocals and bouncy driving beats. Let’s just say, they don’t call her DIVA for nothing!