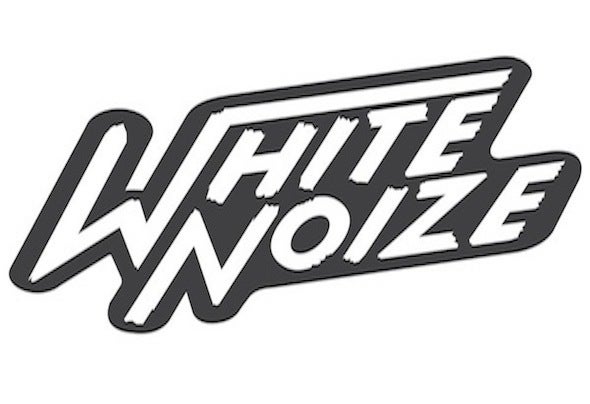 WhiteNoize consists of DJ and Production duo Chris Harnett and David Carvalho. T he long time friends and veteran DJ's of San Francisco have created a popular following in west coast clubs with their unique sets fusing multiple genres of house music. 2010 saw WhiteNoize burst into the scene with 2 critically acclaimed EP's released on DJ Dan's Instereo Recordings and a remix on Fatboy Slim's Skint Records. In just four years time, they have released numerous tracks on over 15 record labels and have seen success on iTunes, Beatport, Traxsource and more with several of their tracks ending up in the Top 100.One of 2012's biggest releases 'Insecure' on Instereo Recordings saw tremendous success hitting the #1 spot on Beatport House and #4 on the Overall Chart. "Insecure" was named by Beatport as one of the Top Ten House Songs of 2012. They followed this up by remixing 5 songs from the legendary Salsoul Orchestra for Ultra Records. 4 of the songs charted on Beatport with 'Ain't No Mountain High Enough' leading the pack at #3 on the House chart. They just recently released 'Check Baby' on Instereo which reached #2 on Beatport House and has been supported by Carl Cox, Chuckie and Max Vangeli on their radio shows.Well known for their versatile and energetic sets, WhiteNoize has performed all over the States. They play regularly at places like Ruby Skye in San Francisco and have played at numerous festivals including: Ultra Music Festival, Outsidelands, Beyond Wonderland, I Love This City, and 4 times at Coachella including 2011 in the famedSahara Tent.So far their music has been supported by A-Trak, Chuckie, DJ Dan, Mark Knight, Max Vangeli, Tommie Sunshine, TJR, Tocadisco, Treasure Fingers, Umek, Eddie Halliwell, and Donald Glaude among many others. With numerous releases on the horizon and an exciting lineup of shows coming up there seems to be no stopping this duo...look for them to be in a city near you soon!