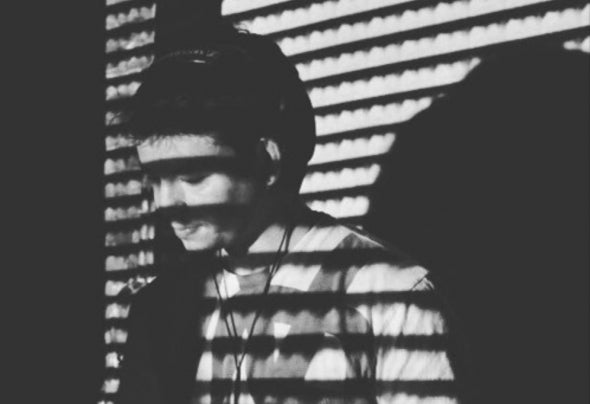 Benwah is a house music producer from New Jersey, USA. With a uniquely large stylistic palate, his sound ranges from dark and sexy to chill and ethereal, all while keeping a distinctly curated sound. The seasoned musician was first fostered by Tommie Sunshine's Brooklyn Fire Records, where he released several singles, along with a remix with Sunshine himself. In 2019, Benwah was featured on Sirius XM's Chill station, along with garnering over 1 million streams on his song 'Lost in You,' where he also sang on the track. Benwah's ear and taste for house music has turned many heads, and given the current place in his budding career, he is a promising young talent who is sure to climb the ranks of the electronic music world.