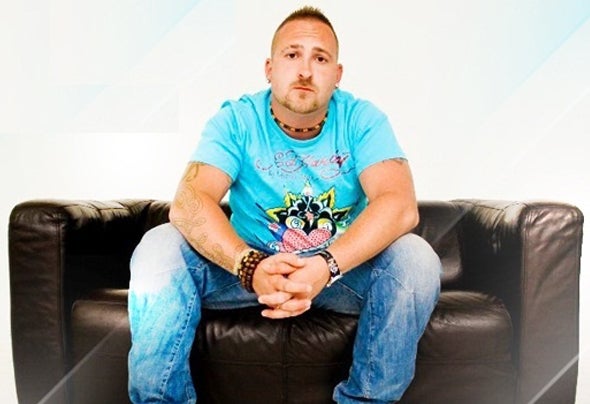 DJ and Producer, Adam Fierce, is tipped as one of the most exciting new artists breaking into the dance music industry at just 27 years old. Although not new to the scene, having been mixing for over ten years, recently, with an increasing worldwide following andhuge interest in his production, Adam Fierce is becoming known as a major player in the industry. Whether its playing to huge crowds as a DJ or devloping exciting tracks as a producer he always deliver the goods each and every time bringing passion, experience and talent with him.Adam has been playing the best in House, Tech House & Progressive music in some of the biggest clubs, bars and parties across the UK including The Dirty Funky Boat Party, Ministry of Sound, Pacha, Egg, Turnmills, Area, Camden Palace, Hidden and The Russian Bar.Playing alongside the likes of Fedde Le Grand, Marco V, Laidback Luke, Dave Spoon and Markus Schulz to name but a few, his music choices and innovative mixing have pleased crowds at a number of big brand nights.Worldwide appearances haveincluded a season long residency in Cancun, Mexico playing at The City Nightclub, Bali, The Chill Out 'OM' Bar and The CoCo Maya Beach Club alongside some of the best global names. Followed by consecutive seasons spent in Ibiza, Tenerife, Lanzarote, Ayia Napa & Majorca in some of the most reknown clubs including BCM, Caesars, Hippodrome, Nissi Beach, Castle Club, Club Ice, Bagleys & many more!After 10 years in the making Adam has turned his attention to producing and, following much interest, his debut track 'Prima-Volta' was immediately signed to Pukka Records, the brand behind the successful worldwide club night Pukka Up.This eagerly anticipated first release will be just in time for summer!