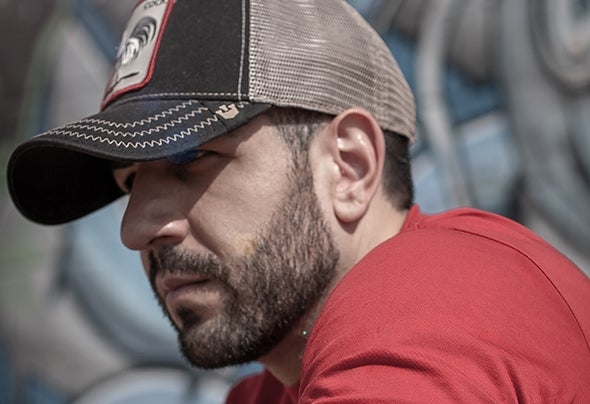 Thomas Solvert is a young musician from Madrid (Spain), with a great projection in the musical electronic scene as well in the national area as in the international one. His trajectory as a Deejay started in 2003. Since then he has played several styles of electronic music, getting form them knowledge which has served him to become one of the most avant-garde artist in the Spanish panorama. Nowadays he is working more house and tech-house. Thanks to all these experience behind the turntable and his great talent he won the Free Style Contest in the Room Studio 42 (Madrid) in 2008. This reward would be the most important start in his career, these would permit him to have more chances to work in many discos in Spain. He is working with agencies like SuperMatriX Group (Brazil) and LidoMarlins (Spain). "Cool and Fun" is what defines this artist in his shows.All his sets involve the best musical selection of the moment, nobody who assists his live shows can remain indifferent. The last years he has concentrated on the musical production, having signed with several records companies which are very important nationally and internationally.