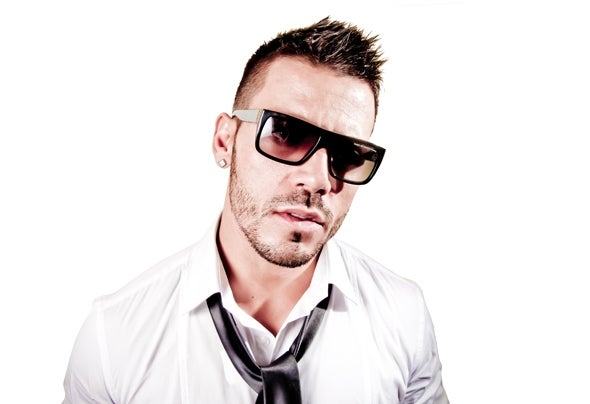 Of the over 10 year career Hugo Sanchez is currently a resident of one of the bestfestivals in the world, receiving numerous awards including most notably Best and BestNational Holiday Festival of Ibiza and awarded a Guinness World Record (SUPERMARTXE) .Due to the World Tour of the brand and form an important part of it, Hugo Sanchez has traveled almost the entire country and much of the international walk your bags for the best clubs in our country and half the world. To give an example has played in places like Brazil, Miami, Moscow, Paris, Lyon, Toulouse, Milan, Rome, Mykonos, Beirut, Romania, Ukraine, etc ...As for his role as producer and is over 6 years that has devoted to it by publishing theirwork more relevant stamps of your country. And number one in getting several pagesnations, and renowned artists such work pinched at its meetings.Finally include your nominations for two consecutive years in the national awards deejayelectronic music mags in the deejay and in recent ONERS Vicious Magazine.In 2009 - 2010 as the best national deejay and deejay revelation and in 2010-2011 as the best national deejay deejay better of a party in Ibiza and in 2011- 2012 as the bestnational DJ and best producer.