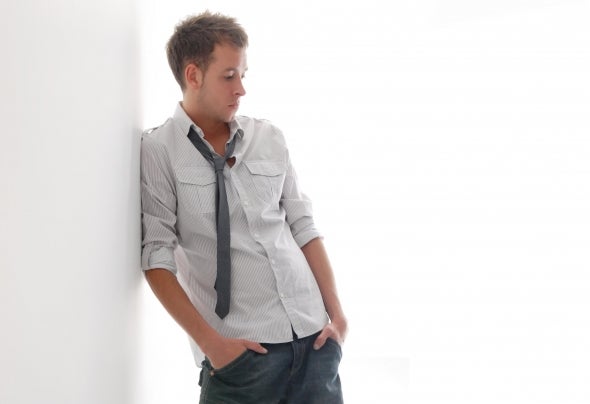 Much like his set's, Ben is renowned for his unpredictability of selection ranging throughout the entire House and Tech spectrum causing an overwhelming response from both veteran souls and new found minions alike...Whether it's progressing from the depths of the abyss, slowly churning his way through the abstract with wakeless rolling tribal beats. Deep, melodic, bass heavy groove...s or full on banging Techy madness.Ben has every weapon in his arsenal to either groove your socks off or have you punching the air in awe!!A resident for both Applique Music and Electronique Digital, has seen Ben play such clubs as The Warehouse Project, Sankeys, Spektrum, Halo, Camel Club, Silo to name but a few and also play sets in Ibiza at Sankeys, ES Vive and the Zoo Project (Boat Party).As for production, Ben has come along way since his school days and playing around with programs such as Ejay. Although being self-taught may have its down sides, Ben owes everything to himself in his achievement of having his first official release hit the Number 1 spot on Trackitdown.With tracks so far signed to the uber cool Sleazy Deep, Applique Music, Deepness Records, All Over It Records and also his own imprint Fresh II Death (coming 2013)