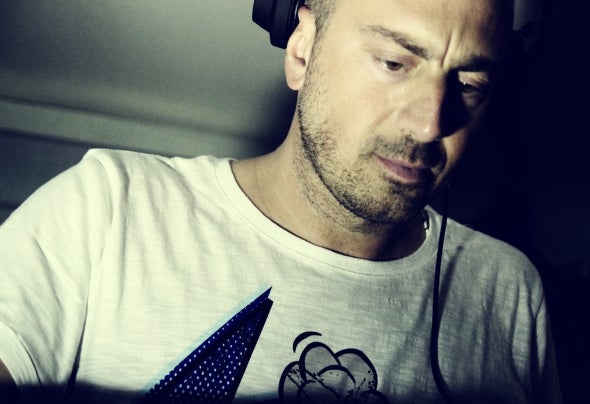 Dj from birth, born and grew up in Bologna (Italy), Chicco's career rises up in the second half of 90's from one of the most important italian discos: the Kinki club in Bologna. During these years he played in the best italian clubs, becoming very popular in most of the discos in Riccione and Rimini (Pascià, Peter Pan, Byblos, Hakuna Matata Plus, Operà, Makìma, Coconuts & more) for his "riviera sound", made up of classic house music, full of references to the old-school style, and modern deep and electro-house. He alternates the dj career to the one of radio host in the most popular radio station in Italy (Radio Studio Più, Play Radio, Discoradio, Radio Number One, Veronica Hit-Radio) and international network. At the beginnig of the 2012 he set up with two very popular italian dj's whose name are Max Padovani and Paolino Zanetti, a house-crew called "The GrooveTellers" with a powerful debut-track called "Boat Batuca". In the end of the year 2012, a new history is born: his new track as producer is "Re-Generate" from Virus T Studio Records. A few months later, for the summer 2013, Chicco Giuliani calls the house-diva Alexandra Prince (famous for its collaboration with some of the most important international artists, like Gadjo, Erick Morillo, Steve Angello, Nicky Romero, Nari & Milani, and many others) for his new song “To the music”, great project released from Virus T Studio Records in a special packaging with three versions: classic house, deep house and electro house. Regarding the clubbing, in the summer 2013 Chicco is the resident dj of Coconuts Rimini (celebrated cool club in Adriatic-Coast, Italy) in the famous one-night “Fuck The Crisis” and he plays at international dance event “Molo Street Parade” in Rimini on Boat n.9 before the headliners Marc Vedo, Boy George and Taboo from Black Eyed Peas.