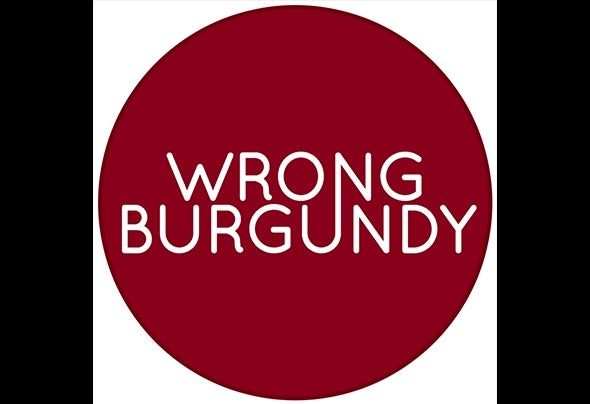 Wrong Burgundy aka David Stacey is a dance music producer/DJ. He grew up in Oxford and spent his youth in and amongst it's healthy rave scene. His first love was Drum n Bass but he's always had a soft spot for House and Garage. He takes inspiration from all genres of music, from 90's Rave to Soul and everything in between.Wrong Burgundy has been a DJ for nearly a decade and has played out in cities such as Oxford, Bristol and Brighton, where he now resides. His DJ sets include dance classics to cutting edge new music. They are always high energy and bass heavy. The same can be said for his production. This year has been an exciting one for Wrong Burgundy as he has had more opportunity than ever to share his music with the masses. He has signings with Onefold Records and Love Damage Records, you will also find free downloads on House Jackin.You can expect to hear a lot more from Wrong Burgundy as he unleashes years of passion and hard work for your listening pleasure.