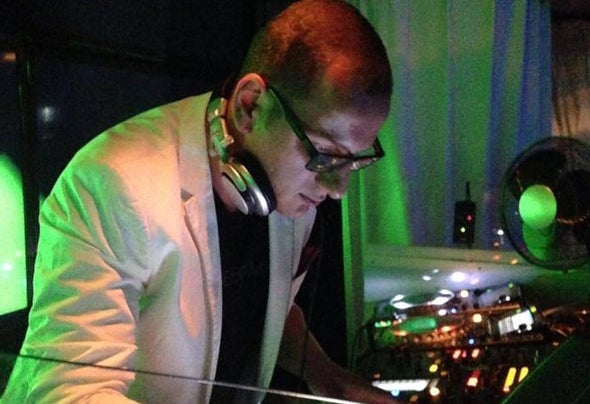 Known to many as the “Funky Swede”, Michael Murica has been seeing a huge rise in popularity this year within the house scene.He started getting his global breakthrough as a producer in 2013 but shortly within 2014 he has rocketed upwards to become one of the best of genre.What seemed to set it off was his remix of The Peverell Brothers & Vigo Qinan’s track “Shine”, which laid a huge impact on the charts and had support from the scene’s most legendary producers. The one and only StoneBridge put Michaels remix as one of the 5 best tracks so far in 2014. Riding that wave of success Murica released several other collaborative projects with Lucas Reyes, Luca Debonaire and Dez Milito which have seen massive success and support. Appearing on numerous WMC 2014 samplers (Rezonation, Let’s Play & Bahia), it is obvious Michael Murica is rising to become one of the big names of house. Later on in 2014, Michael Murica will do remixes for artists like Chris Sammarco, Grooveshifters, BK Duke, Lucas Reyes and of course for The Peverell Brothers & Vigo Qinan. It’s safe to say that Michael is taking The House Train to the Top.