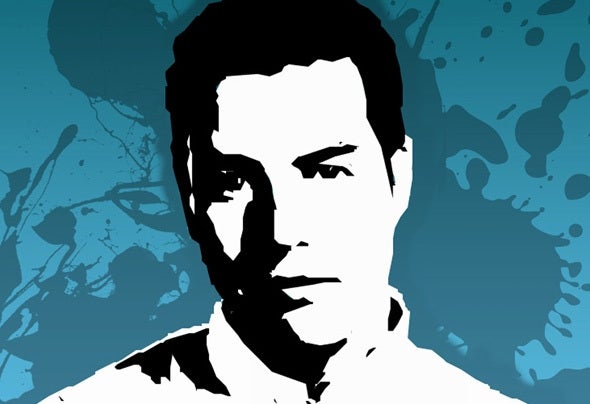 Having amassed a glowing catalogue of tracks to his name, UK producer ABX Andy Bury has been responsible for many anthemic club moments spanning over the past two decades under various guises - including releases for Southern Fried, Yoshitoshi, Perfecto and 1980 records as well as co-producing the classic 'Seven Cities'. His DJ career has also seen him spin for some of the biggest clubs and parties throughout every corner of the globe.. supporting and playing alongside the likes of superstar DJs Eric Prydz, Above & Beyond and Armin Van Buuren . Starting out on the pirate radio scene, his recording career kicked off with the 90s club hit 'Storm' on Hooj Choons which shortly followed with a series of high pro le remixes. By the early noughties Andy went on to enjoy worldwide success producing and DJing as one half of legendary prog-trance duo 'Solarstone' after breaking the top 40 with the classic 'Seven Cities' along with a top10 remix of Planet Perfecto 'Bullet In A Gun' and a gold-selling 'Euphoria' compilation album. Since his artistic departure from the trance scene, Andy has continued success with Starjackers (2 download No.1s) and remixed for artists such as Beyonce, Rihanna, Calvin Harris, Lady Gaga and Muse. Future projects include collabs with Dan McKie and Universal Solution as well as some stellar productions with Richie Kayvan (Dogzilla, Vada) + singer / songwriter Hourigan on their FutureLions band project.It's all good!