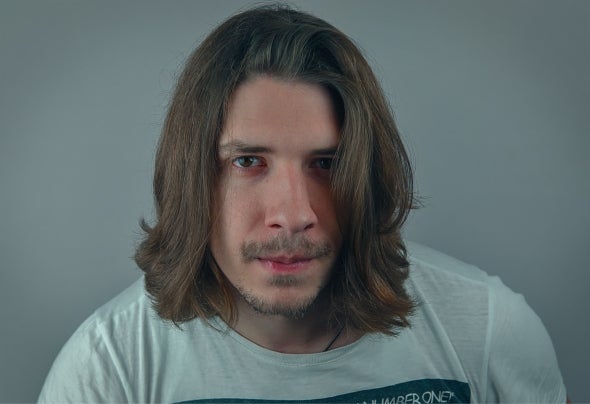 Jovial Joint is Serbian producer and DJ who brings his musical soul from a small mining town whose names is Bor. Yes, he is radically consistent and this means that when music invades in his mind he became a real miner who digs deep, and digs creatively with the intention to find gold.Often the gold is melted down in tech house and house...sometimes in progressive house and Big Room. His gold veins are composed of complex trinkets, vocal samples, melodic breaks and freaky drops. When take off the helmet and stand upright as a DJ he keep away from static genres, constantly forces all subgenres of house music, even techno.He was worked on tracks that have been released on 1980 Recordings, Acuna Digital and House Dynasty. Some of this tracks are supported by: Vanilla Ace, Gene Farris, and others..