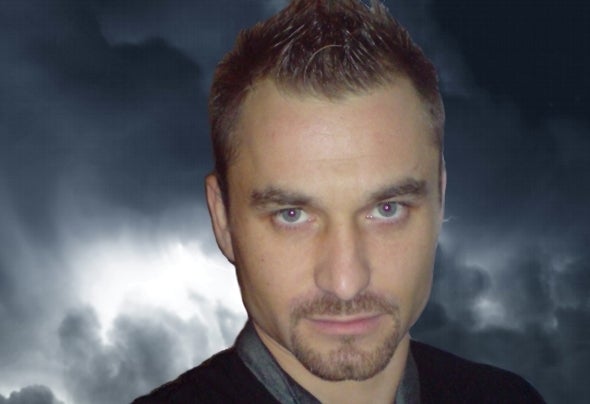 DJ Raul Sete was born in the Spanish city of Valencia and has had a long and established career within the music industry since 1993. A DJ, Producer, Artist and Teacher of computer music, he rapidly established himself in the dance music scene gaining DJ residency's at local clubs and playing out at international brand names such as Pacha, Animas del Puerto, Banana´s, Gabanna... Raul Sete was A&R at ADA Records 2000 to 2002 and Vice president of PRODJ CV. He taught music at the Ministry Of Tourism and to the Palace of Music. From 2001 to 2003 was the owner and resident of Subterrani House Club, music club pioneer of Underground Culture in Valencia. DJ Raul Sete also appeared at the Socarrat Festival with the great artists of moment , many other festival appearances such as - FESTIVAL SONA LA DIPU DJ'S & PRODJ CV 2010-2011 soon followed leading to a busy tour Schedule. Raul Sete is still very influential on the club scene with releases across a variety of record labels, he is a much sought after DJ, Producer and Remixer.