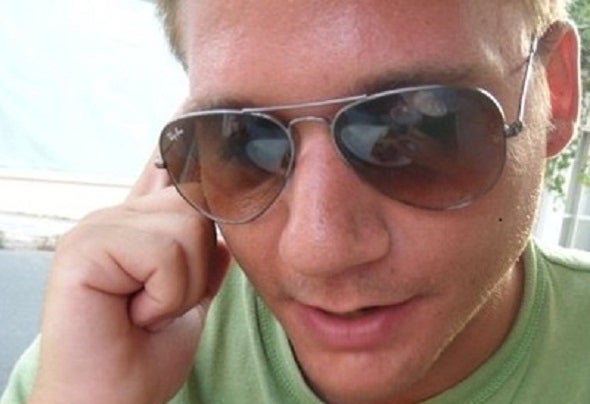 Archie JD (Argyris Nikou) is a house music producer from Athens, Greece. From his childhood, music was an integral part of life, while his musical preferences consisted of many different kinds of music. 2008 was actually the year first started working on composing and creating music without any musical and technological background, just building on his own computer and creating the sounds that inspired him the most. A year later, Archie released his first 2 releases with the us based label Soulshift Music, fact which is the beginning of the course as a music producer. His sounds greets elements of deep, tech and progressive house sounds.